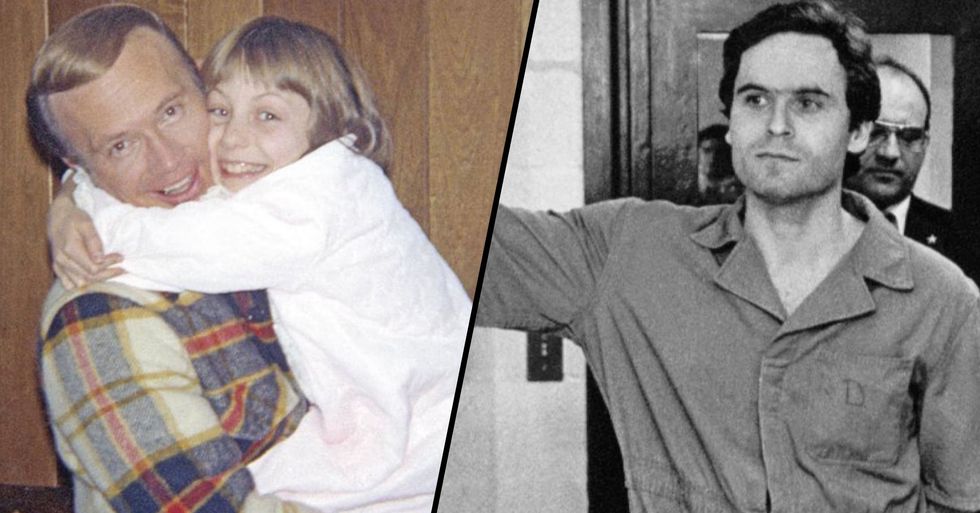 And, let's be honest, if you weren't a huge fan of true-crime before lockdown, you probably are now.

Well, it turns out you can get paid to watch true crime docs for twenty-four hours. Keep scrolling to find out how...

There have been some truly addictive true-crime offerings over the years...

The Confession Tapes explored what causes people to falsely confess to crimes that they didn’t commit. The show was an instant hit, proving popular amongst true crime fanatics.

And of course, there's another thing that's sure to pull us straight into that true-crime hole...

Some of the most profound cases in the world remain unsolved.

Take The Black Dahlia, aka twenty-two-year-old Elizabeth Short, for instance - who's gruesome death in 1947 swept the nation- remaining as one of the most famous unsolved cases of our time.

Or the murder of JonBenet Ramsey...

The little girl's smiling face has been plastered across numerous newspapers and documentaries over the years. The beauty pageant winner was discovered beaten and strangled, with duct tape placed on her mouth and throat, in her own home on boxing day in 1996. Yet still, no one has even been convicted of her murder.

The disappearance of Madeleine McCann.

British 3-year-old Madeleine McCann disappeared from her bed in an apartment in Portugal while on vacation on 3 May 2007. The case has since been described as one of  "the most heavily reported missing-person case in modern history." Madeleine has now been missing for twelve years.

And who can forget The Zodiac Killer?

The serial killer, who murdered 5 people (that we know of) in Northern California in 1968 and 1969, taunted the police with clues, yet remained at large.

So, we can safely say that the true crime genre has taken off.

So much so, that you can now turn your binge-watching hobby into a cash-making venture and get paid to watch them. Yep, really...

It may sound too good to be true...

But this really is a thing.

The opportunity comes courtesy of MagellanTV, a streaming service that exclusively airs documentaries.

The service will pay you $1000 to watch twenty-four hours of true-crime documentaries.

The true-crime documentaries that will be part of the challenge have already been picked.

It will include sixteen different binge-worthy watches that each take a deep dive into infamous criminals, including Manson's Missing Victims and Manson 40 Years Later.

You get forty-eight hours to complete the challenge.

And must document what you are watching online.

As well as completing the challenge, the service is offering you a year free membership to the service as well as 3 3-month long memberships for friends and family. It sounds like a win-win to us.

To enter, you need to be based in the US, be over eighteen, and you'll be required to write a short essay. You will also have to answer a few basic questions. Entrants are also being encouraged to include a video submission, although it's not mandatory. Make sure you apply here by 4 May, at 5 pm EST. Has this story got you in the mood to watch a binge-worthy true crime doc? Keep scrolling to check out why Netflix's latest docu-series is one of its darkest yet...