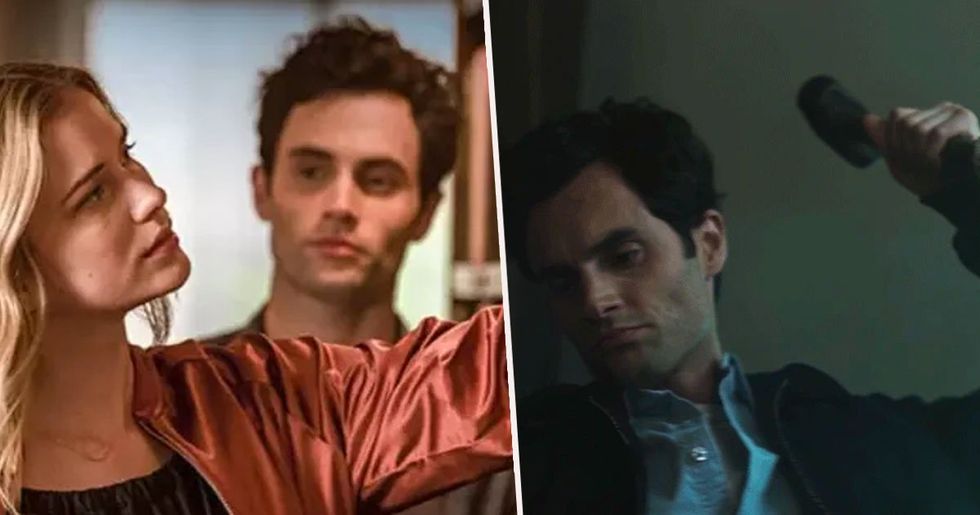 Speaking to LADbible, showrunner and co-creator Sera Gamble has tantalized us with some very interesting promises about You's second series - and the internet is feeling pretty excited, too.

Because in spite of the fact Jow Goldberg was a stalker and murderer?

"You will know it when you see it," Gamble promises. As yet, Netflix haven't set a date for the release of You season two - but as filming has wrapped, we can't imagine we'll be waiting too long. But if you really can't wait for some terrifying Netflix content, we've got you covered - just keep scrolling!