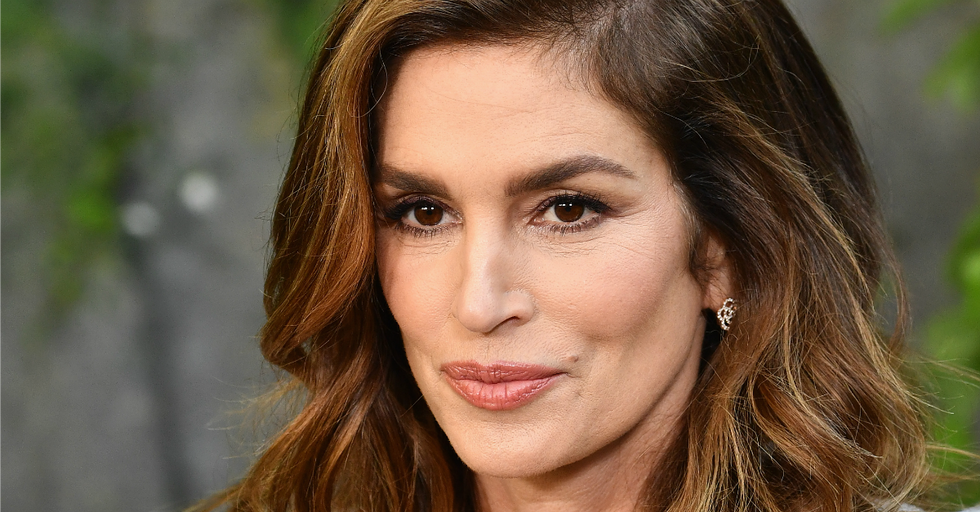 Has anyone ever told you you look exactly like your mother? It's lovely to hear — and probably even more so when you mom happens to be a super-glamorous celebrity. Though these celebrity kids have definitely worked to own their looks, there's only so much they can do to escape the genes that gave them world-famous faces.

The Fuller House star lives in a house full of clones! Or at least, it must feel like that sometimes. The girls both inherited their mothers striking brows and brunette locks. And it kind of looks like they could share (or end up fighting over) clothes?

Though Rumer has chosen a bold new look for her hair, it doesn't completely set her apart from her mother Demi, who long ago discovered the actual fountain of youth. They look like sisters. Sisters who might be really, really mean to you.

If House of Cards ever needs to film some flashbacks of Claire Underwood in her twenties, they won't have to look far to cast the role. Dylan has pursued both acting and modeling, and she's clearly inherited the look — though these days she's moving behind the camera to focus on writing and directing. Maybe she just wants to help onlookers avoid confusion.

Ireland definitely takes steps to set herself apart from her famous supermodel and actress mother, but there's only so much you can do to fight genetics. Though she's definitely inherited her mother's glamorous looks, Ireland's dark locks would look amazing if she donned the Batsuit herself rather than simply posing next to it.

Cindy Crawford didn't have a daughter so much as she gained a mini-me. Kaia may have just turned 16, but she's already following in her mom's footsteps and turning heads at Fashion Week. Kind of makes getting your driver's license seem like small potatoes.

Though she's definitely Ryan Phillippe's daughter, Ava looks more than ready to play the next Elle Woods. Thanks especially to the touch of pink she's added to her inherited Southern blondness. Reese and Ava look more likely to be in the same Delta Nu pledge class than heading out for some mother-daughter bonding. Because Reese simply has no time to age, apparently.

Suri Cruise looks destined to end up in a love triangle on a creek someday. The 11-year-old has inherited her mom's signature natural-beauty look, and is clearly ready to hit the ground running into her teenage years with a passion for fashion. And based on her parents' good looks, she has a lot to look forward to.

Maxwell not only inherited her mom's golden locks, but has clearly adopted her sassy attitude as well. We eagerly await her album/makeup/clothing/shoe line, if the family tradition holds.

The iconic mother-daughter duo are both household names in their own right, but either could make a living as the other's stunt double if needed. The ladies not only look alike, we've always thought they acted and sounded pretty similar too. But we're almost positive Kate isn't just a young Goldie who found a time machine. Almost.