You've Been Sleeping the Wrong Way, According To Recent Scientific Studies | 22 Words 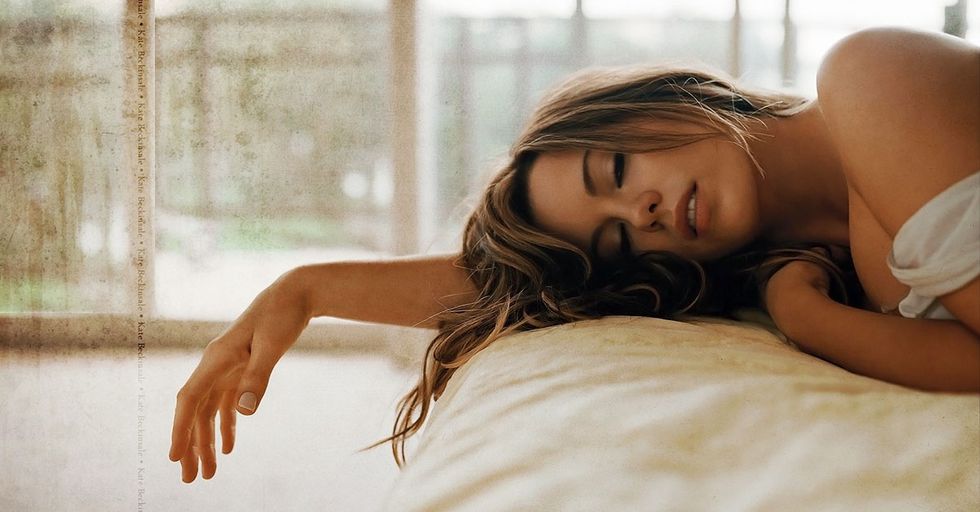 You've Been Sleeping the Wrong Way, According To Recent Scientific Studies

Mandy Kennedy
Some recent studies, however, have shed some light on sleeping practices that suggest that a lot of the things we’ve been doing are actually bad for us. Take a look.

We spend about a third of our lives sleeping, so you'd think people would work a little harder to get it right. But the thing is, we're still learning about not only how to sleep well, but also WHY we sleep.

Some recent studies, however, have shed some light on sleeping practices that suggest that a lot of the things we've been doing are actually bad for us. Take a look.

One study suggests that humans evolved sleeping twice per day rather than once. It's thought that doing so was our evolutionary preference, but societal changes, not biological ones, took us down to one.

Many people try to change their lifestyle habits to allow them to sleep through the night, but the fact is that our bodies might not be designed to take in 7-8 hours of sleep. (Even if it feels like we can use way more.)

Some scientists are actually starting to believe that interrupted sleep is better sleep. I mean, when we start off as babies, our sleep gets broken up into much smaller chunks.

Read about it more here.

Our ancestors actually slept better than we did with this practice. They would pull two sleeping shifts of about four hours each, with only an hour or two in between. It's called "segmented sleep."

During these breaks between sleeping segments, people would "relax, ponder their dreams or have sex." Those all sound like pretty nice ways to kill a couple hours.

However, in the late 17th century, people started adopting the sleep schedules that we still abide by today. They started sleeping through the night with no break.

However, about two hundred years later, in the late 1800s, insomnia became a much more prevalent issue. Some believe that it's the pressure of getting solid, good rest that is the main force behind insomnia.

A split sleeping schedule has been shown to improve mood, raise alertness while awake, improve creativity, and reduce sleeping disorders.

Granted, our lives are pretty much built around earmarking 8 or so hours for sleep. So making the switch wouldn't just require changes to sleep, but your whole life as well. Still, based on the early findings, it might just be worth it.