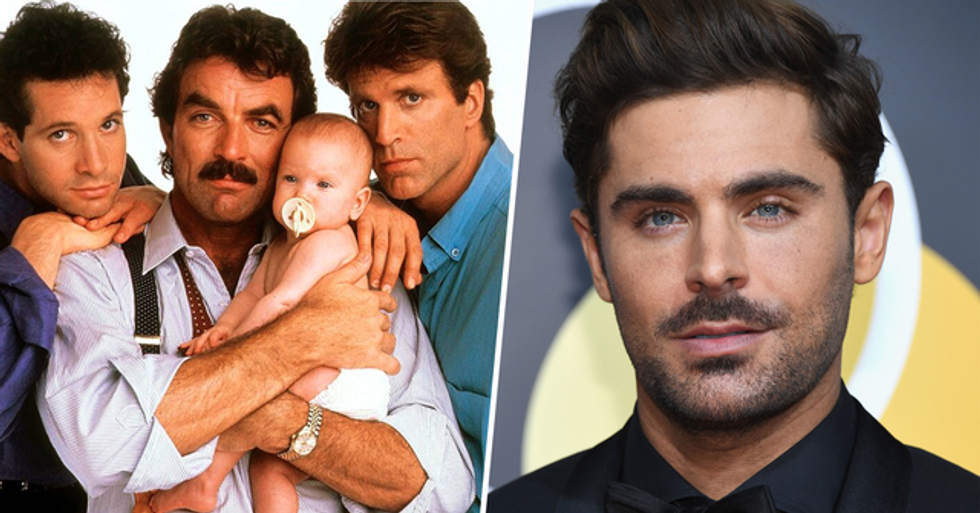 Zac Efron sent the internet into meltdown this month with his epic new travel show. But his latest acting announcement might be even more exciting...

Zac Efron has been on our screens for over a decade.

Zac did a superb job taking on such a serious role and he is now recognized as a very talented and diverse actor.

The future is bright for the former High School Musical star...

His latest Netflix venture had everyone feeling excited!

Down To Earth With Zac Efron was a huge hit.

The show follows Zac as he travels around the world...

Zac's aim was to learn about how to live more sustainably...

And he was accompanied on the trip by wellness expert Darin Olien. "We're traveling around the world on finding some new perspectives on some very old problems," says Zac in the teaser trailer.

Zac is passionate about making a change to our planet...

"Food, water, and energy are all the main staples for modern life. We're going to see some top eco innovators to see how change is an inside job," he said.

Of course, this was all filmed before the lockdown was implemented...

And it seems that Zac is well and truly embracing the outdoor life as he is seen sporting a much bushier-looking beard. But the latest Zac Efron news has many on the internet feeling excited.

Because he's set to star in an upcoming remake.

Of an absolute '80s classic!

Yes, it's been confirmed.

Efron is set to play one of the eponymous men in a new version of Three Men and a Baby.

The original was a totally beloved movie.

Seeing three guys come to terms with their paternal sides was extremely heartwarming to watch.

But with Efron confirmed...

There's one question on everybody's lips!

Who are the other Two Men going to be?

While we wait for the news, scroll on for an update on another very exciting remake.