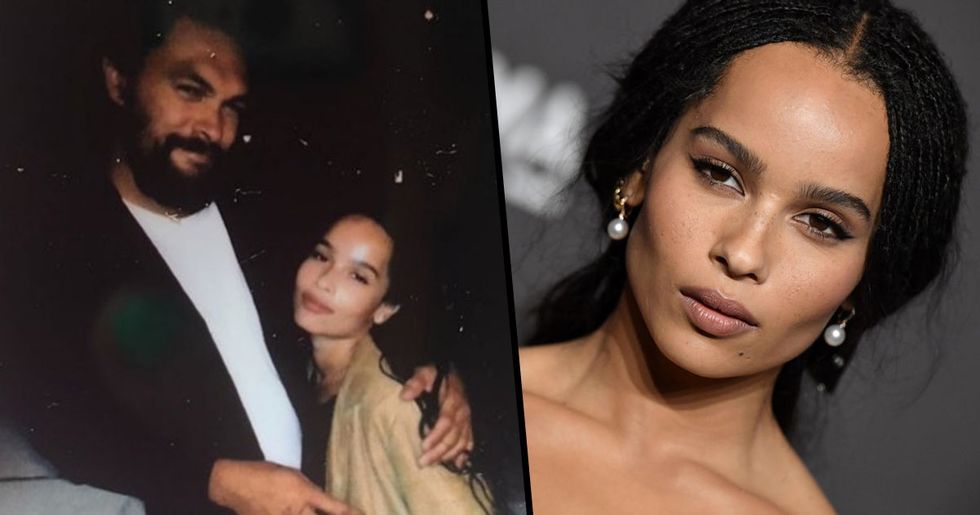 Zoë Kravitz to Play Catwoman in 'The Batman'

In a world wherein Avengers: Endgame is the biggest money-maker in movie history, there is no role more highly coveted by our best actors than Batman. If duds like Captain America and Ant-Man can be made into such incredible and popular characters, think about what could be done with what is objectively the greatest superhero of all time.

But today, we find ourselves in a situation where more actors have played Batman than there are bat-tool in the bat-utility belt. From Michael Keaton to Val Kilmer to George Clooney to Christian Bale, who made an indelible mark on Bruce Wayne, even if his growly-voiced Batman was a little sillier than I think he meant it to be. And most recently, the big screen Batman was Ben Affleck, the little Boston Boy who could, who played the only Batman to ever whip Superman's ass.

Since Robert Pattinson stepped into the bat-cave as the newest Batman, we've been waiting to see who gets to play his love-hate partner, Catwoman. Drumroll, please... The role has been secured by none other than Zoë Kravitz.

We Batman fans have had a rough go of it lately. Justice League was a bit of a mess, and seeing Batman v. Superman was maybe the worst I've ever felt in a movie theater. In fact, not since 2012's The Dark Knight Rises have we seen a truly great Batman on screen. That Batman beat up Bane, climbed out of an inescapable pit prison, and flew a giant bat-plane over Gotham. That movie was amazing.

I am very interested to find out if Ben Affleck is giving Pattinson any advice before he takes over the role. Hopefully he tells him to smile more often.

Let's try and guess by looking back at his most famous performance... What could Pattinson's performance as Cedric Diggory, the Hufflepuff prefect who competed against Harry in the Triwizard Tournament during Harry Potter and the Goblet of Fire, tell us about how he'll play Batman?

Also, Robert is actually be a good actor.

There was one question that everyone kept asking. Who's going to be playing Batman's on-and-off almost girlfriend slash wife, Catwoman? Yeah, from the comic book, we know the two have a pretty turbulent relationship, so that must be portrayed well on the big-screen.

Don't get me wrong, I absolutely adore both those amazing actresses

So we know she is capable of taking the role and doing something exceptional with it. And she's going to look absolutely amazing next to Robert Pattinson. Let's hope their chemistry is as turbulent as the comic books make it out to be on the big-screen.

The only slightly awkward thing that has fans questioning the role is the fact that Zoë resembles Pattinson's ex fiancee, FKA Twigs. Yikes. But you know what? We can work with it.

Zoë's stepdad, Jason Momoa, has responded to the news in the loveliest way.

And Zoe replied with an equally lovely response: "LOVE YOU PAPABEAR! love that aquaman and catwomen spend the holidays together from now on." We love these two!