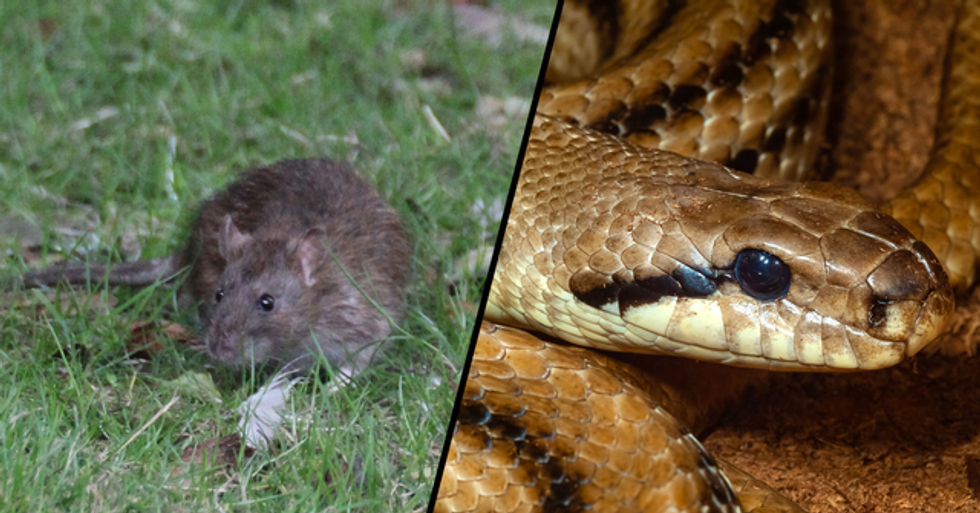 If you're single, here's an idea for you.

It's no surprise that card and flower companies exploit Valentine's day for all it's worth, but the day itself happens to have a rich history.

Valentine's day has seen many people around the world celebrate the day in wacky and wonderful ways, to show the people they love that they care.

But what if you're single?

In fact, it's a great opportunity to do something for you.

Hey, if no one else is getting you a gift, might as well get one for yourself, right?

But San Antonio Zoo has come up with an innovative solution.

The event is called "cry me a cockroach."

"You can name a live cockroach, and we'll serve it up as a snack to one of our animals."

"If your ex was a snake, you could even name a rat, and we'll feed it to a reptile!"

The revenge comes at a bargain price.

Not in the San Antonio area?

Don't fear! The event will be live-streamed for salty singletons around the globe.

So being single on Valentine's day needn't be a sad event!