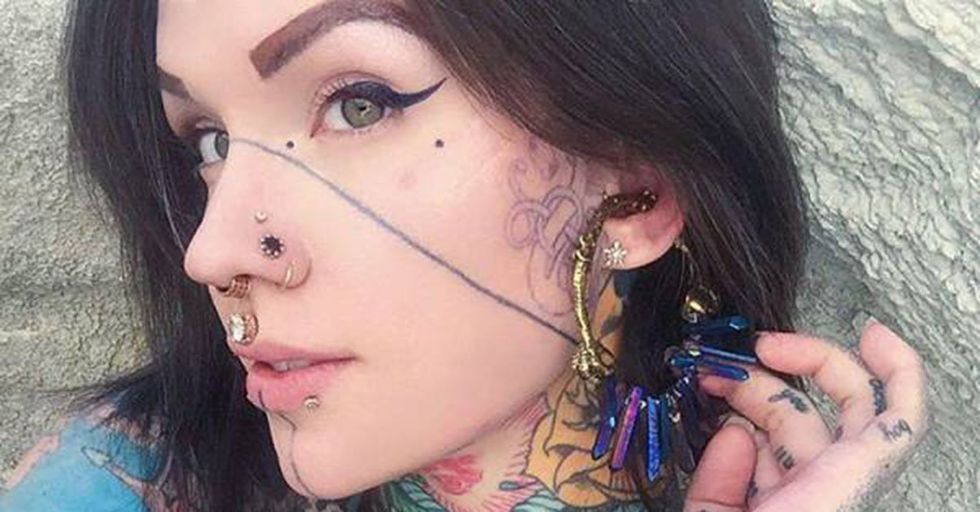 It's 2017, and tattoos and piercings have become pretty mainstream in most cultures. That doesn't mean some people (many people, actually) can't take it too far.

The same's true with piercing. You'll also see some body modification that isn't quite so mainstream. It's all a matter of taste, but it's a safe bet that most people would say that the people in the photos below went a little too far to be unique. You may disagree, so take a look and see where you draw the line on what's tasteful or acceptable.