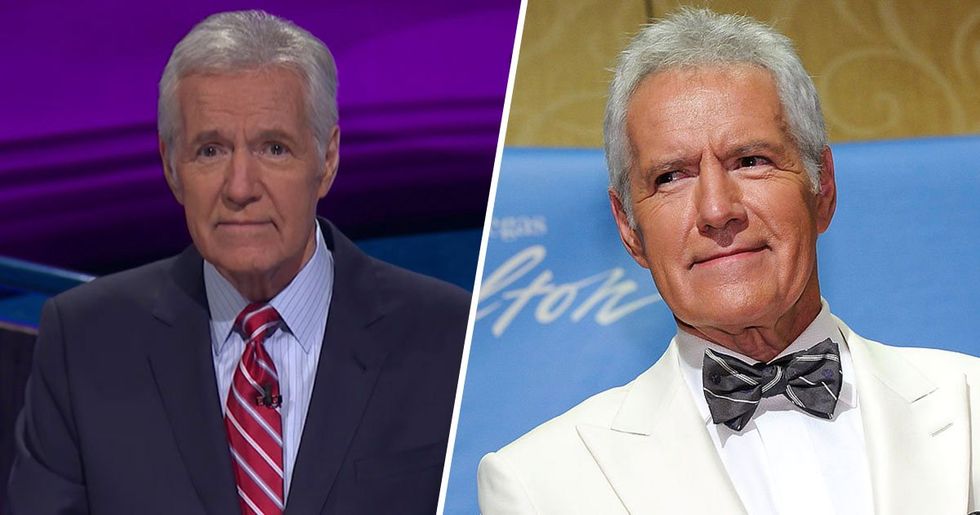 Not only is Jeopardy! a constant in many households, but so is its host, seventy-eight-year-old Alex Trebek. The television personality has been a part of the syndicated game show since its revival in 1984. But this year host, Alex Trebek, has been plagued with ongoing health issues.

But fans have since been hit with heartbreaking news.

Following a loss of a whopping twelve pounds in a single week, plus seeing his "numbers go sky-high," Trebek has announced that he's undergoing chemotherapy once more.

"Cancer is mysterious in more ways than one." We wish him the very best of luck in his treatment.