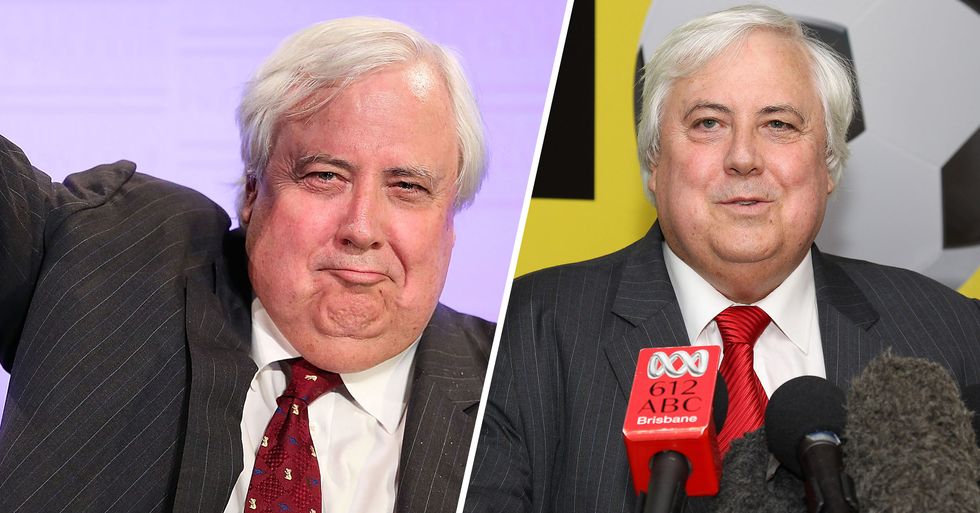 The coronavirus pandemic has truly taken the world hostage.

With the death toll rapidly rising and many parts of the world going into full lockdown, people are seriously beginning to panic.

But there have been some incredible acts of kindness, and an Australian billionaire is the most recent kind soul.

Since the first COVID-19 patient in Washington, there have been 7,636 more confirmed cases across the country and 117 deaths.

And so far, 709 Australians are currently infected and 6 have died from the virus.

And only time will tell. Make sure to keep scrolling to get the most recent update on Tom Hanks' condition whilst battling the coronavirus...