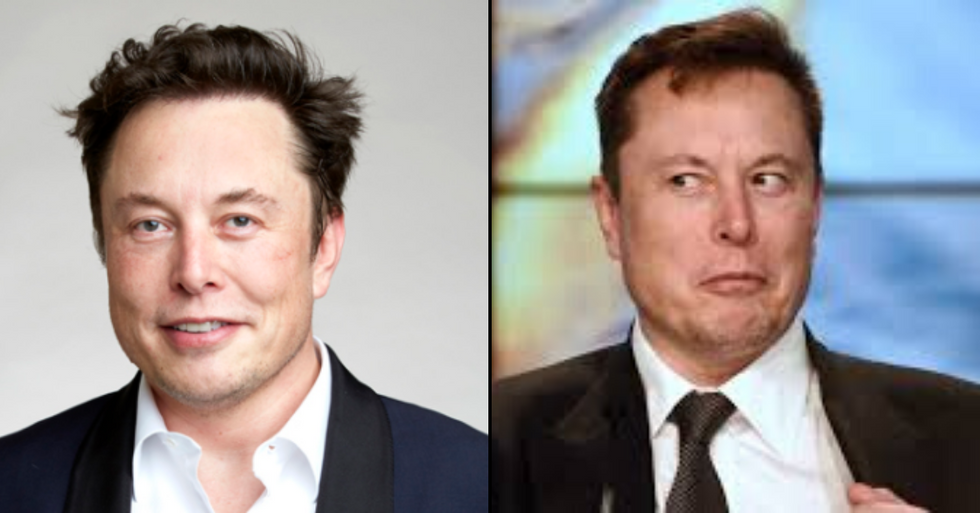 Shortly after the birth of his first child, Elon Musk has once again hit the headlines by defying lockdown orders to reopen his Tesla factories.

The South African entrepreneur recently welcomed the birth of his first child with his partner, Grimes, and people have been going crazy about the bizarre name. But that's not the only reason people can't seem to stop talking about the star.

Today, he is in the headlines for a different reason entirely...

Elon has taken to Twitter to make some rather incendiary remarks about his Tesla factories ...

So, of course, everyone wants to know more about him.

He's a pretty unusual character and is not afraid of stirring the pot.

Elon has done some pretty eye-opening things in the past.

But now the star has hit headlines for a different controversy.

Tesla is restarting production today against Alameda County rules. I will be on the line with everyone else. If any… https://t.co/c6C8SDqyNY
— Elon Musk (@Elon Musk)1589229412.0

He took to Twitter to claim he was willing to defy the law to ensure his Tesla factories can reopen.

And while some admired his defiance ...

Uhm ... at least he was willing to put himself on the line?

Others were less than impressed.

Maybe not the time to start provoking the police, hey Elon? Want more controversy from this out-there businessman? Scroll on for his scheme for getting ventilators to the USA ...