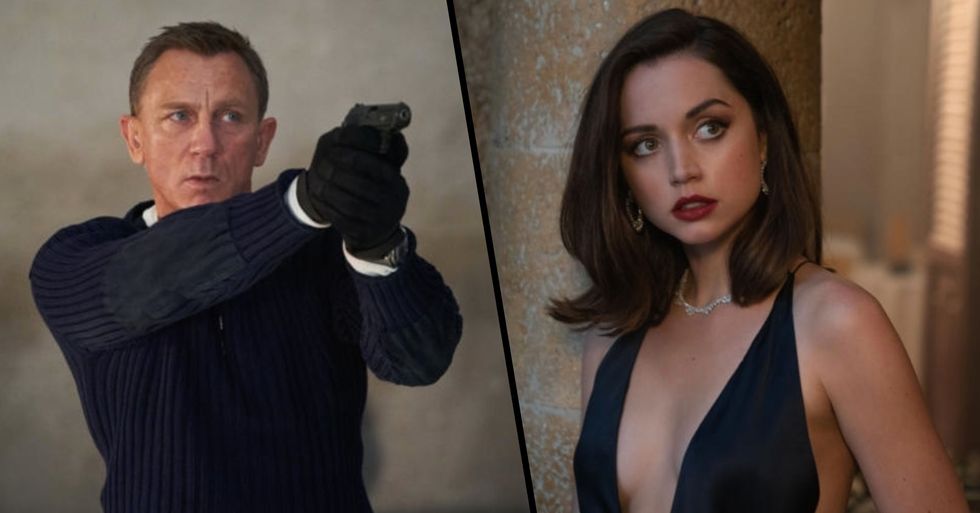 Now, it seems the long-awaited James Bond movie has been delayed because of the virus. Keep scrolling for all the details...

Now, it seems it's more than just public health that the deadly virus is having an impact on...

Cinema buffs have been left heartbroken today as it was announced that the upcoming James Bond movie, No Time to Die, has been delayed due to the virus.

The final outing of the iconic 007 franchise had been scheduled for release in April.

But, with the worry of coronavirus spreading even faster, the release has been pushed back.

"MGM, Universal and Bond producers, Michael G Wilson and Barbara Broccoli, announced today that after careful consideration and thorough evaluation of the global theatrical marketplace, the release of NO TIME TO DIE will be postponed until November 2020."