Tools To Be Prepared To Defend Yourself at All Times 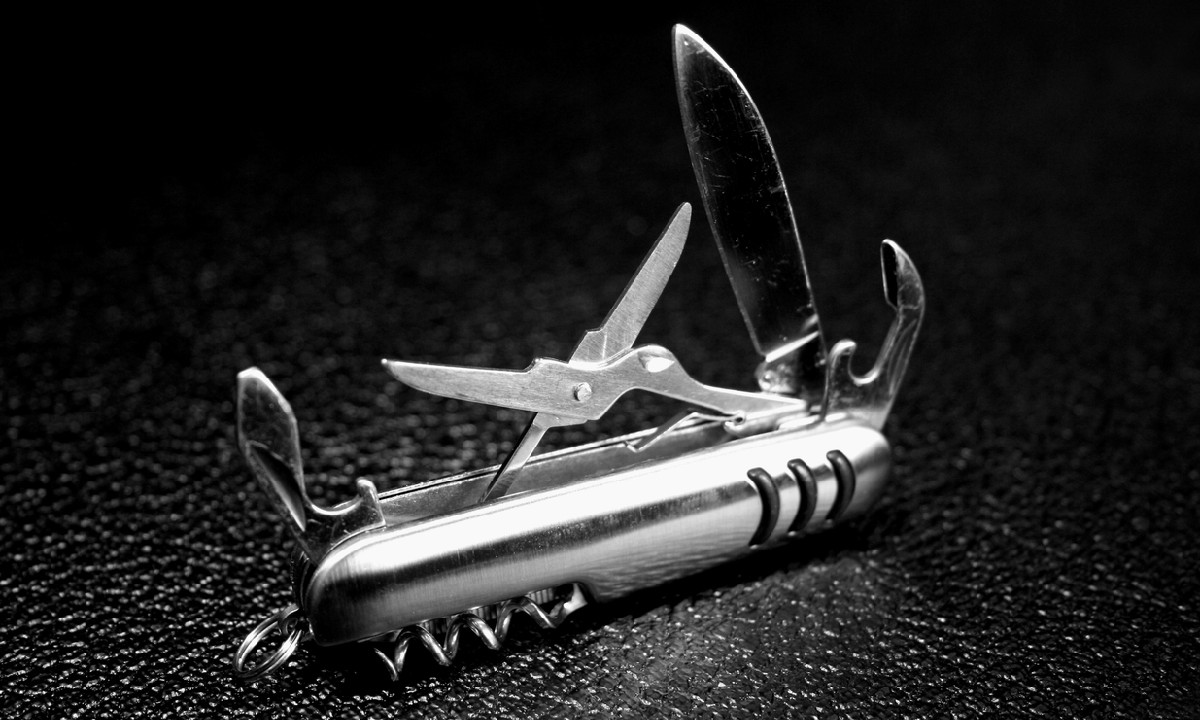 Depending on where you live, it can never hurt to be too prepared for any emergencies. Whether you’re walking through some unknown part of town or traveling home by foot in the middle of the night, you can be quite vulnerable to malicious actors who may approach you at any second. To ensure your safety, citizens are allowed to carry a range of self-defense tools and devices. These devices should come in handy in the event of a confrontation.

Pepper spray is a classic self-defense tool that’s very easy to use. Depending on the type of spray as well as its design, you can fire it from quite a distance, allowing you to neutralize a target without being right in front of them. Pepper spray is made up of very strong chemicals that can irritate the face, skin, and eyes, paralyzing targets and preventing them from moving very easily.

The downside of pepper spray is that it’s a bit slower than other self-defense tools. Aside from this, it can be difficult to aim the spray if you don’t do so at point-blank range. So, there’s a chance you miss your target if you spray from afar. As long as you stay calm and aim carefully, however, the spray’s area of effect is quite big, so you should be able to reach the target if you’re focused enough.

Another common tool that people bring on their person is a taser or stun gun. Often confused for one another, a taser refers to a device that shoots two probes that shock anyone that comes into contact with said probes. Stun guns, on the other hand, are melee devices that you have to press directly on the target to deliver an electric shock. While the names can be a little confusing, they both essentially work the same way — they neutralize the target by stunning or shocking them.

Stun guns are usually the best choice for those who don’t know how to aim. They’re very easy to use with little margin for error as you don’t need to point the stun gun anywhere. You will need to be in the range of the target to use the stun gun, though, which can be dangerous if they themselves are armed with something like a knife.

Then, you have tasers. Tasers are great because they have range, allowing you to neutralize a target from afar. Because of the nature of the device, however, you can’t reuse the taser immediately, which means you may end up exposed and vulnerable after firing it. There are also more restrictions regarding the use and ownership of a taser, so they’re not as easy to get as a stun gun.

Self-defense keychains are a new interesting form of keeping yourself safe. They typically feature either blunt or sharp metallic shapes that you can hold while defending yourself. Self-defensive keychain sets are not terribly expensive, so they’re much easier to afford than something like pepper spray or a stun gun. Aside from this, they’re discreet, so it’s not as easy for your assailant to notice it from afar.