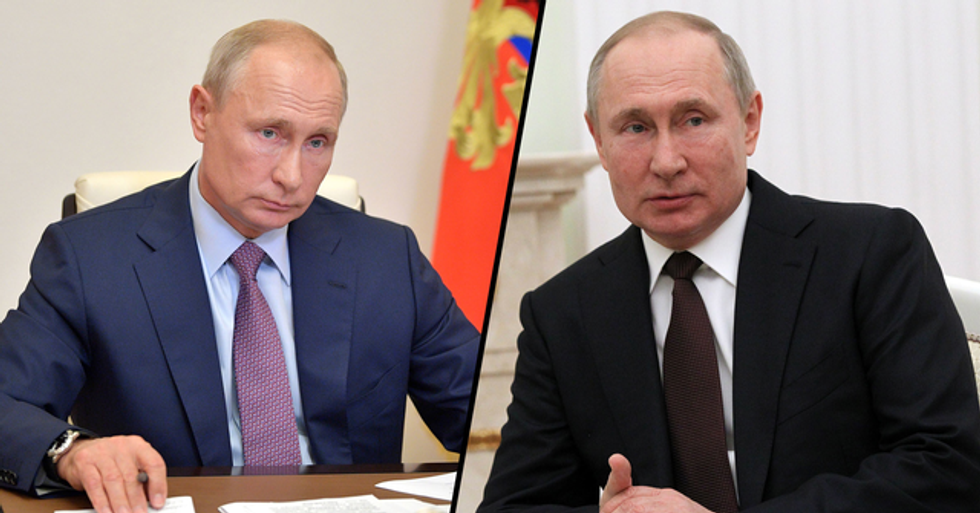 Russia's president, Vladimir Putin, has today come forward with a very bold claim regarding the fight against coronavirus... and one of the first trial volunteers is none other than his own daughter...

Amid worldwide efforts to find a coronavirus vaccine...

It appears Russia has won the race.

Putin is so confident in the vaccine, in fact...

...His own daughter has been the first amongst the volunteers to trial the drug.

According to the World Health Organisation, more than 100 vaccines are currently being developed...

With at least 4 in their Phase III trials.

But, sadly, many experts believe that we may never have an official "cure" for the virus.

Despite the high number of drugs being tested, none have yet proven to hold the capability to save lives.

However, there has been a sudden and unexpected development in the hunt for a vaccine.

It has just emerged today that Russia may hold the answer to an official vaccine for coronavirus.

The vaccine, which has been produced by Moscow’s Gamaleya Institute after shortened trials, has been given regulatory approval by the controversial leader... Despite the fact it hasn't been fully tested.

However, Putin insists that the trials proved that it was safe and "formed long-term immunity"...

And that one of his daughters has actually taken the drug herself.

At a cabinet meeting this morning, he said:

"One of my daughters did the inoculation herself. After the first injection, her temperature went up to thirty-eight, but by the next day it was just a little over thirty-seven," as per The Telegraph,

He described the vaccine as a "very important step for the world."

The president continued: "I know that it works quite effectively, forms strong immunity, and I repeat, it has passed all the needed checks."

...Who will be able to volunteer, with vaccinations for the public hoped to begin early next year,  The Independent reported.

However, despite the good news...

Many are struggling to find any faith in a vaccine developed and founded so hastily, and in Russia.

There are many questions that need answering.

@drdavidsamadi How could he state his daughter had good results? Did they vaccinate her and then expose her to the virus to check it worked.
— Johnny Morls (@Johnny Morls)1597140425.0

Why was it tested on the president's daughter? Was she vaccinated first? Or had she already been exposed to the virus?

And many are concerned the vaccine has been "rushed."

Much more research is needed, without a doubt.

And we will be posting updates accordingly.