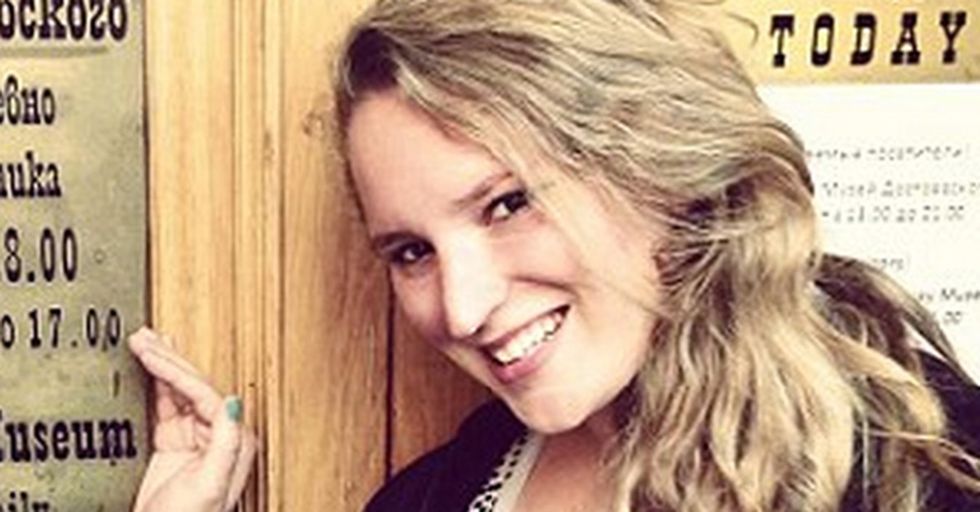 This Girl's Brag On Facebook Ended Up Costing Her Family $80,000...Here's How It Happened!

Most social media users are aware that the things you post can come back to haunt you. They don't disappear, and they're difficult to take back, as anyone who's posted sensitive information or an inflammatory opinion knows.

In the instance of Dana Snay and her family, her bragging on social media (standard behavior for many kids her age) ended up having very real effects that cost her family a staggering amount of money.

See how her questionable judgment became a legal matter below...

These are Dana's parents. Her dad was the headmaster at a prestigious prep school (Gulliver Prep) in Miami, and wanted to continue to work until the age of 69, but the school decided not to renew his contract.

He sued the school, claiming that the decision was based on his age, which is illegal. The courts agreed and awarded him not only an $80,000 payout, but an additional $60,000 for his attorney and $10,000 in back pay.

His daughter, Dana, had attended Gulliver herself and attended Boston College after graduating.

She was an accomplished student, but what she did as a result of the settlement demonstrates a certain shortsightedness that many kids have.

Only this decision would have effects more profound than most.

Included in the father's award was a confidentiality clause, which keeps both parties from publicly disclosing the terms of the awards, settlement or transaction.

It's pretty standard language that keeps a private dispute from becoming public, even after it's resolved.

Mr. Snay was aware of the terms of the settlement and abided by them.

That included even the general outcome of the dispute, not just dollar amounts.

Dana either wasn't familiar with the language in the settlement, or just didn't care.

Because what she did next was a pretty clear violation of the terms.

She took to Facebook and bluntly posted on her wall, "Mama and Papa Snay won the case against Gulliver."

As though that wasn't flagrant enough, she cracked a joke about the settlement paying for her trip to Europe. She posted, "Gulliver is now officially paying for my vacation to Europe this summer. SUCK IT."

Not exactly smart or classy, but kids do these types of things.

The court didn't hesitate to reverse the decision after what they deemed to be a clear breach of the terms.

The judge of the case wrote, "His daughter then did precisely what the confidentiality agreement was designed to prevent."

People couldn't believe that she made that mistake, but she is a teenager,

And those kinds of things can happen when you're that age. They just don't usually cost $80,000!

Hopefully this will make some people think twice about what they post on social media.

Or at least, it should.

The things people post on social media can have real-life repercussions nowadays.

So with a couple innocuous (if not tasteless) online comments, the Snay family was out their entire settlement.

Fortunately, he's found new employment, but that surely didn't stop the fallout from his daughter's thoughtless comments from stinging.